Including this rubric of pages for immigrants is a no brainer. According to a couple studies:

1. The business ownership rate is higher for immigrants than non-immigrants -- 10.5
percent of the immigrant work force owns a business compared with 9.3 percent
of the non-immigrant (i.e. U.S. born) work force. A more recent study from the National Bureau of Economic Research on immigrants and business in the United States shows the extent to which immigrant businesses add value to the nation as a whole. Immigrants create about 25 percent of new businesses in the nation (those five years old or less), while the immigrant share exceeds 40 percent of start ups in California, New York, New Jersey, and Florida. 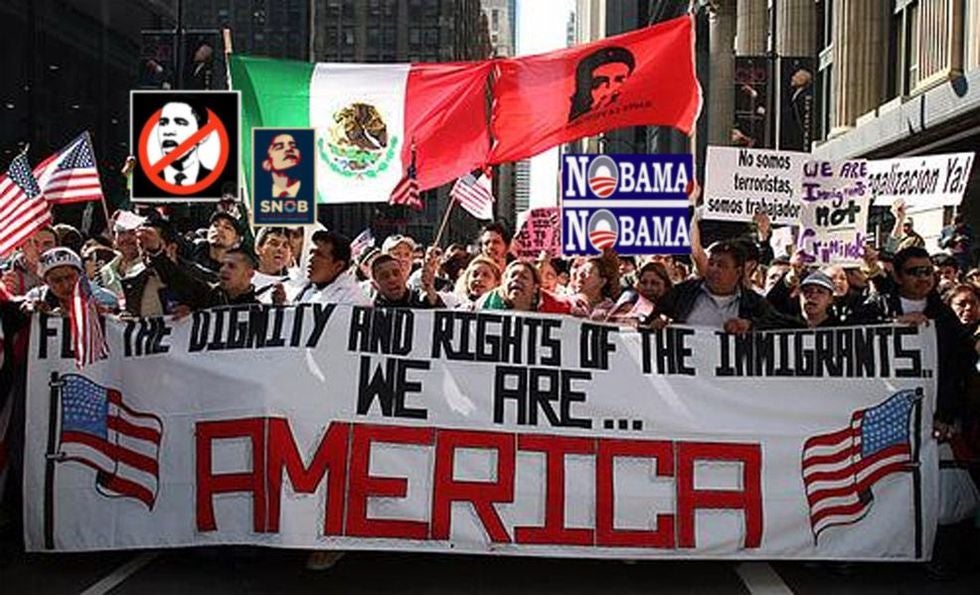 2.  Immigrant-owned businesses contribute to the U.S. economy significantly. Immigrants form many 1000's of businesses in each state each year, and many of the businesses they create are very
successful, hire employees, and export goods and services to other countries.

3. Generally speaking most immigrants start their own businesses with private funds and because it is much harder for them to obtain traditional financing that citizens have more access too. Hispanic businesses usually have less access to banks and therefor their businesses tend to be smaller than Asian immigrant owned businesses. Asian immigrant start ups are likely to rely on business loans from banks or
financial institutions for financing startups as are non-immigrant firms. 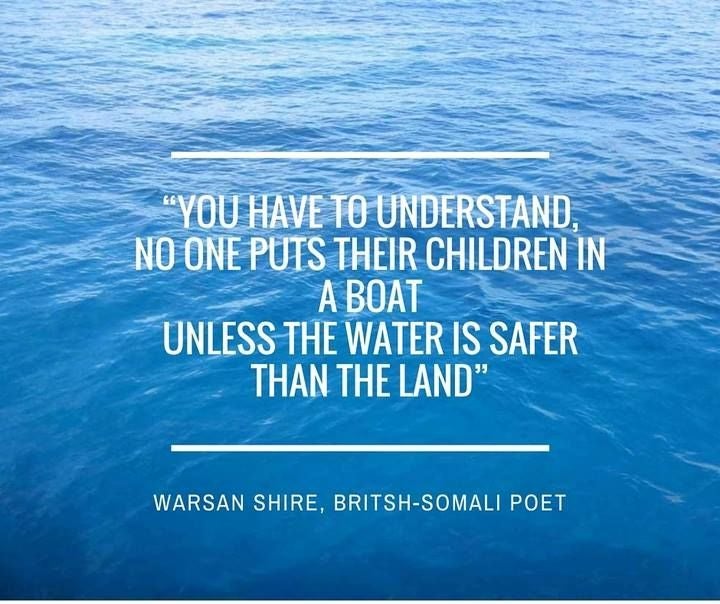 4.  The main finding from these results is that immigrant and non-immigrant business
owners rely on similar sources of startup capital to start their businesses just the percentages of skewed depending on status and race. Immigrant owned firms rely heavily on personal and family savings to fund startup activities and more so when Hispanic. They also rely heavily on credit cards, bank loans, personal and family assets, and home equity loans. These are also the most common sources of financing by non-immigrant owned.

5. Overall, about one-in-five businesses here in America are immigrant owned here in America and rises to nearly rises to nearly one-third in California and the District of Columbia. Of course, the most well-known examples of immigrant entrepreneurs in the country is Silicon Valley, California, where more than half of all firm founders are immigrants. America is truly a melting pot despite what some might think. The jobs and innovations created by these businesses benefit native-born Americans, as well as other immigrants.

7. Immigrant founded businesses longevity is longer than that of non-immigrant businesses. Truly fascinating considering immigrants have access to less to start their companies yet do more than those who have the most access to resources.

Thank you for contacting us. We will get back to you shortly.

Please complete all required fields below.

These are difficult matters and you need an attorney that will work with you in a manner you feel comfortable with. If you want a team that will utilize technology and collaborate with you to achieve the best possible outcome for you or your loved ones while keeping costs reasonable, call us NOW.